As A Crowdfunding Platform Implodes, A Legendary Composer Rebounds 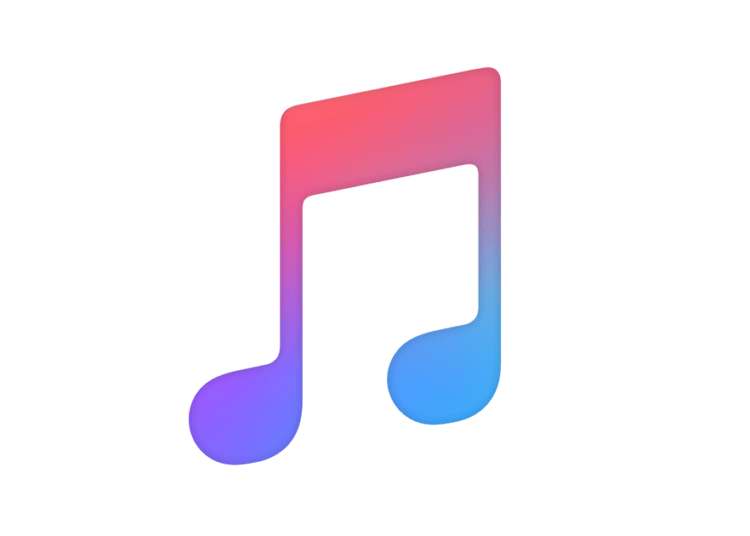 The prolific and brilliantly iconoclastic composer John Zorn realized a dream of sorts last year when he released The Book Beriah — a box set of 11 new albums featuring as many different groups interpreting music he had written for that purpose. The 92 songs in the set amounted to the final column of an impressive tower: the Masada songbook, which he began just over 25 years ago, building on the legacies of Jewish folk music. Initially limited in scope to a single working band called Masada, the project expanded to include many branches and collaborators and a series of releases on Zorn’s label, Tzadik. 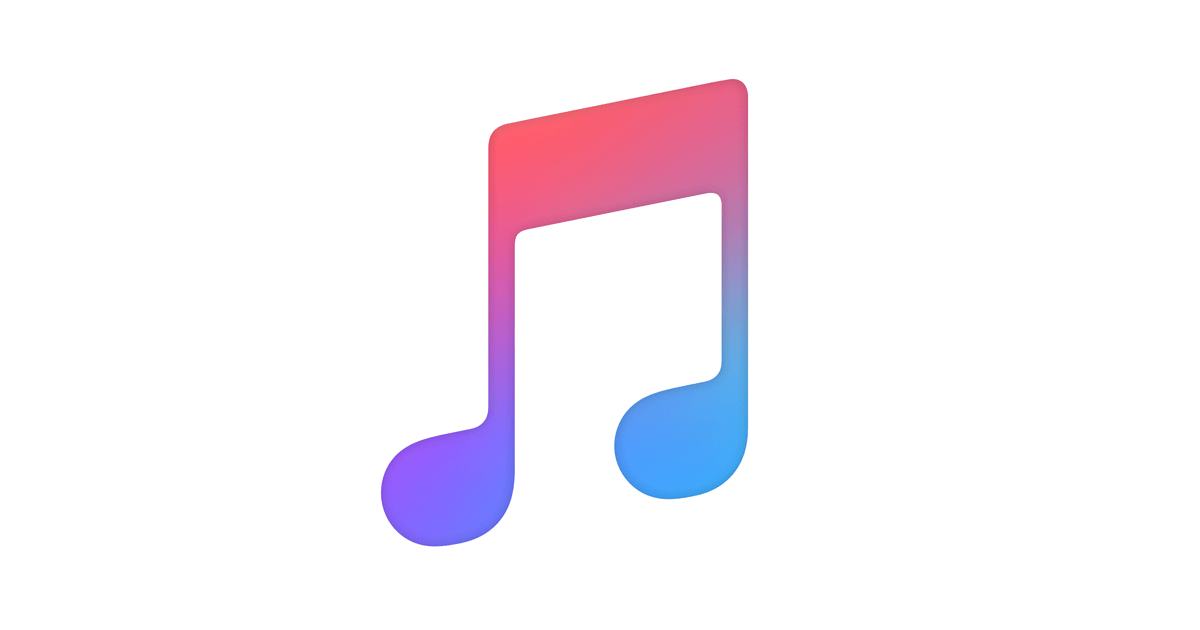 The Book Beriah was a Tzadik release, too. However, its elaborate sprawl and high production costs led Zorn to involve an outside partner: PledgeMusic, a British-based, direct-to-fan crowdfunding service designed to help bring musical projects to fruition. “The only way we could have broken even was going on a platform like this,” Zorn tells NPR Music. Now, after a disastrous turn for PledgeMusic — which announced last week that it is headed for bankruptcy — Zorn hopes to recoup a substantial loss: $197,559, all of it raised through the platform and still owed to Tzadik. “This is a lot of bread for us; it is,” Zorn says. “After three years of work on this project, with dozens of musicians, and hundreds of hours of recording and mixing. Then to have this happen, my first thought was: ‘Why are they doing this to us?

TikTok Is the New Music Kingmaker, and Labels Want to Get Paid