As we war for the fake begins of Spring, what better than a recipe for leek with pasta? 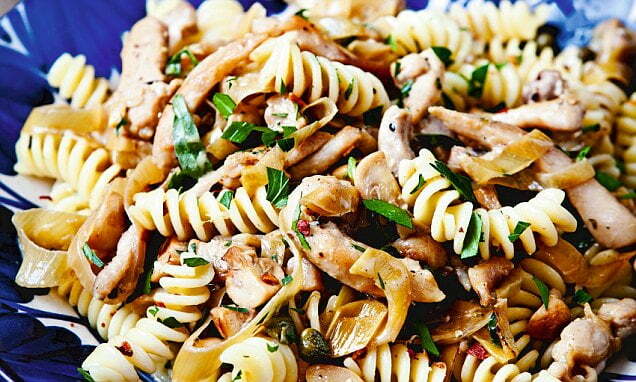 Summary show
One leek pinnacle, split in half (see page 111) and reduced into 6-inch lengths
Then I gave up on the dish.

One leek pinnacle, split in half (see page 111) and reduced into 6-inch lengths

My first revel in with cacio e Pepe become a mistake. I saw it on a menu, though; Pasta, cheese, pepper? Sold. I ordered, pointing at it, too terrified of garbling the pronunciation and revealing my inexperience, but I shouldn’t have been involved. They didn’t understand what they were doing both. What arrived on my plate was a gummy, gooey mess with nary a speck of pepper to be seen. I took a pair of bites, then moved the rest of it around with a fork, like I’d regressed to adolescence and become seeking to persuade my parents that I was ingesting.

Then I gave up on the dish.

The genuine mistakes changed into now not in my (continual, misguided) worry of creating a verbal gaffe, nor in the eating place’s bungling of the dish (perhaps it become a horrific night time?), however in my choice to write off cacio e Pepe as a result. Until that is, I had a good—no, stellar—model of it at Maialino, in New York City, in which I found out what I’d lacked out on. I’ve persisted in ordering it at eating places. However, I’ve also learned that it’s a smooth dish that can and needs to be made domestically. Plus, way to Food52er Sara G., I’ve picked up at the idea of including a touch dose of green to the dish. She adds radish or child turnip greens to hers, but I like containing thinly cut lengths of leek tops to mine