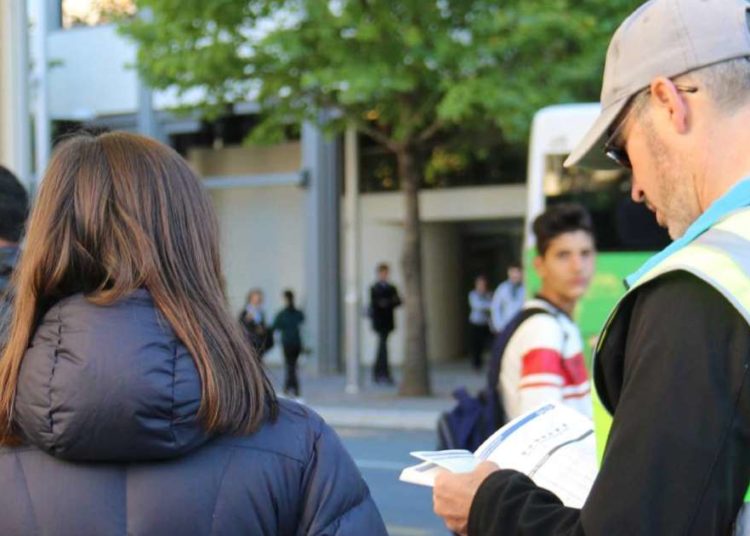 This morning, it turned into a complicated starting for Canberra’s new public delivery network as commuters grappled with a revised bus timetable interacting with the brand new light rail community.

Today, timetables at the bus network have changed dramatically in a few instances, while different offerings were scrapped and changed with something distinctive altogether. 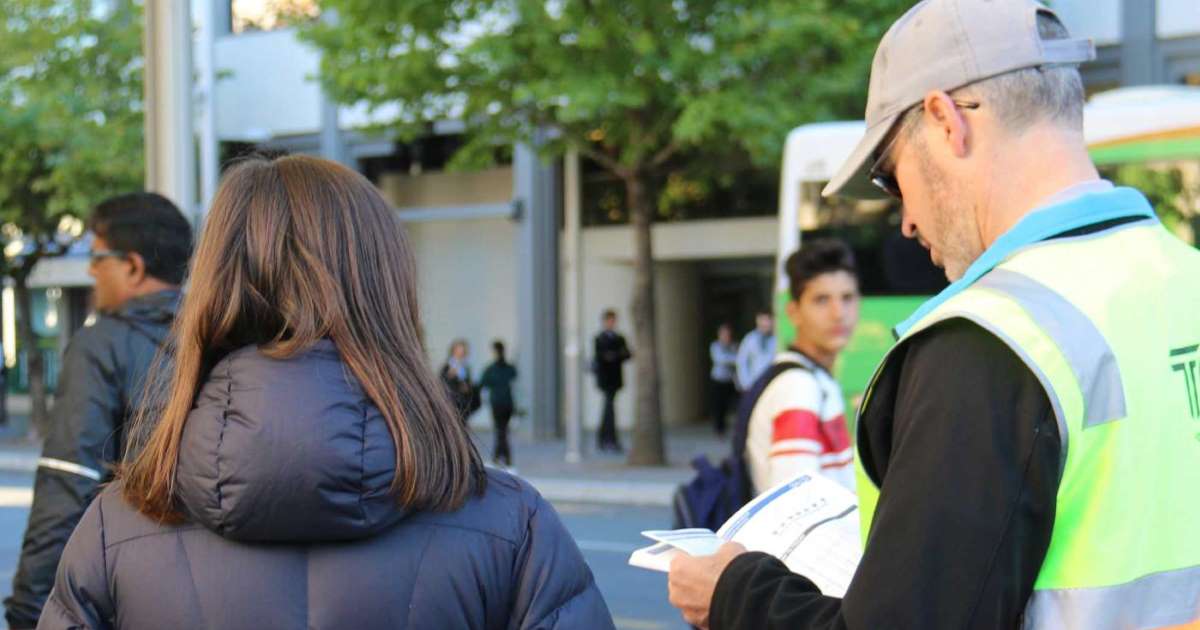 Many commuters trying to make their way to work or school complained that in which they used to trap one bus, they were now catching or 3 — and spending an awful lot more excellent time on their commute as a result.

The rollout is a part of the ACT Government’s shift to a “hub and spoke” public transport model, with more buses taking shorter trips among main stops, changing point-to-factor services.

While the Government flagged changes to the bus community months in the past and ran a public education marketing campaign, it still took many through surprise.

Summary show
One guy said he felt “almost stranded” at the Woden interchange.
“I’m burdened and a bit placed out,” he said.

One guy said he felt “almost stranded” at the Woden interchange.

“I’m burdened and a bit placed out,” he said.

“I need to get domestic. I’m getting my car serviced; I checked the timetables ultimate night time and wrote them down; however, I’ve come along this morning, and the platform has modified, the bus has changed, the direction has modified, the whole thing has changed. A college student, looking to tour from Dickson to Narrabundah College, said he was involved the light rail would upload time to this journey each morning if the carriages remained so full. “The bus forestall near me became closed, and the primary tram I attempted to get on became completely packed,” he stated.