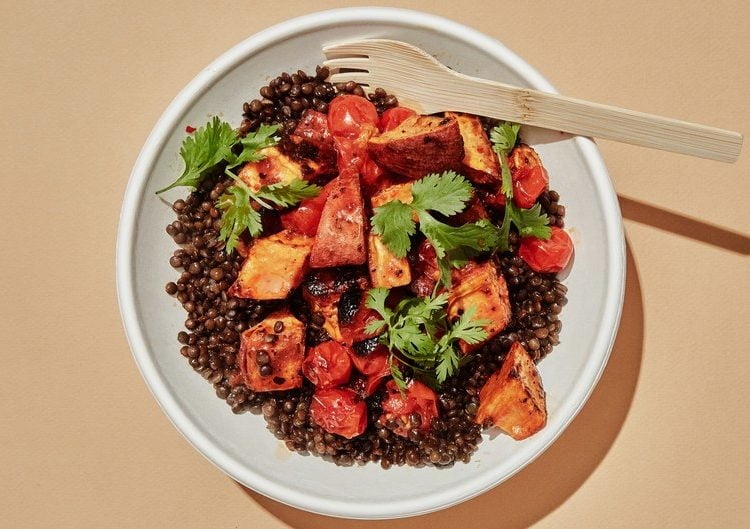 The irony of a column of approximately 30-minute dishes become no longer misplaced on the crew and me, as we grinned, sheepishly, at such a seemingly effortless but difficult venture. We determined no longer to stray far past our herbal habitat by maintaining the flavors complex and the factor lists, um, generous. So to live within the time restriction, we had to lodge to microwaving potatoes (heaven forbid), opening tins, and normally running like cheetahs inside the kitchen. So, right here, you’ve got it: uncharacteristically straightforward, 1/2-hour meals (give or take a minute or two). 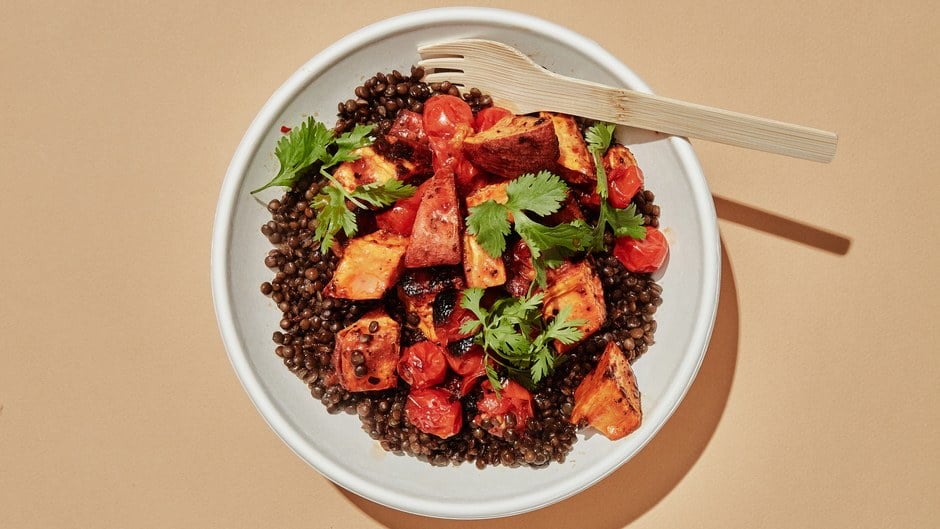 This tackle a baked bean breakfast comes with an extra chunk spice than the British classic. Serve on toast, as is traditional.

Pour four tablespoons of the oil right into a large saute pan, for you have a lid, and place it on medium-excessive heat. Once the pan is warm, fry the leeks, garlic, and chili, stirring on occasion, for seven minutes or until softened. While the leeks are cooking, put together the alternative components. Roughly chop the tomatoes, coriander, and two-thirds of the dill, and put in a massive bowl. Drain the beans, discard the liquid, and add to the bowl. Roughly crush the coriander seeds in a mortar.