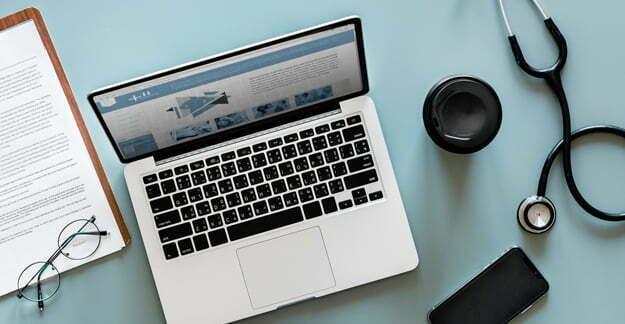 Representatives Jackie Speier (D-California) and Dina Titus (D-Nevada) have delivered HR 2143, the Promoting Integrity in Medicare Act of 2019 (PIMA), which – if enacted – would narrow the “Stark” regulation’s exceptions and have a direct impact on the services furnished with the aid of physicians who self-refer for the performance of sure designated health offerings. The 2019 invoice is much like previous proposals delivered via Representative Speier in last years.

PIMA could reinforce the Stark law using excluding specific complex “non-ancillary services” from the Stark regulation’s in-office ancillary offerings (IOAS) and physicians’ services exceptions, increasing consequences for violations, and adding compliance overview provisions. With sure exceptions, PIMA might define non-ancillary offerings as advanced diagnostic imaging studies; anatomic pathology services; radiation remedy offerings and substances; physical remedy offerings; and some other carrier the Secretary determines “isn’t generally furnished and finished as part of the office go to to a physician’s office in which the carrier is decided to be essential.” Note that the definition of detailed non-ancillary carrier could now not encompass:

(1) offerings provided in a city area to a man or woman who is living in a rural location at the equal day as the patient’s primary office go to; (2) services supplied as part of a Medicare shared savings program or responsible care organization; (3) offerings supplied beneath a CMS Innovation Center model; or (4) services furnished by using an included multi-uniqueness organization exercise (as described within the legislation).