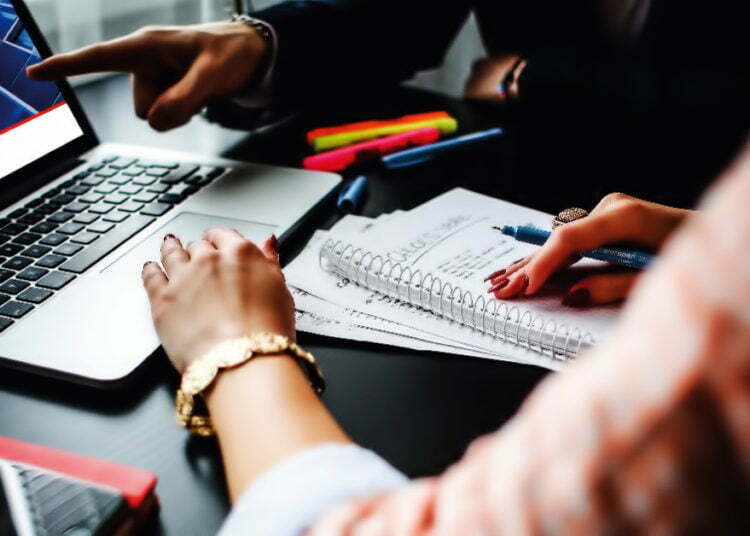 The Kerala Road Transport Corporation (Kerala RTC) has made a comeback to one of India’s largest IT campuses, Technopark, positioned inside the kingdom capital of Thiruvananthapuram. This comes after the Motor Vehicles Department (MVD) canceled the offerings of a personal bus operator, which used to be characteristic of the IT park. Two A/C low ground buses of the Kerala RTC, which started performing from Technopark on May 10, will function till Mundakayam in Kottayam district and Thodupuzha in Idukki district.

The arrival of the Kerala RTC buses comes as a relief to the personnel of Technopark who commute daily from their place of job to their homes placed outside the town. According to MG Rahul, the General Secretary of the Kerala State Transport Employees Union, the Kerala RTC used characteristics from Technopark earlier but bumped into a loss with the non-public bus operators’ appearance to travel lengthy distances and function illegally. This is stated to have eaten into the revenue of the nation’s transport buses, due to which they needed to stop their offerings from Technopark.

Kyros of Kondody Motors changed into the bus that used to operate services from Technopark to Muvattupuzha and Thodupuzha. This direction is convenient to some commuters because it used to skip thru numerous locations consisting of Thiruvalla, Chengannur, Chengannassery, Kottayam, and people may want to get down where they desired. “That is the hassle. According to the law, apart from Kerala RTC, no other transport operator in Kerala has the right to select and drop commuters at numerous places between the starting point and destination. These non-public buses used to try this,” says Rahul.