Southern Maine is binging on a buffet of road meals 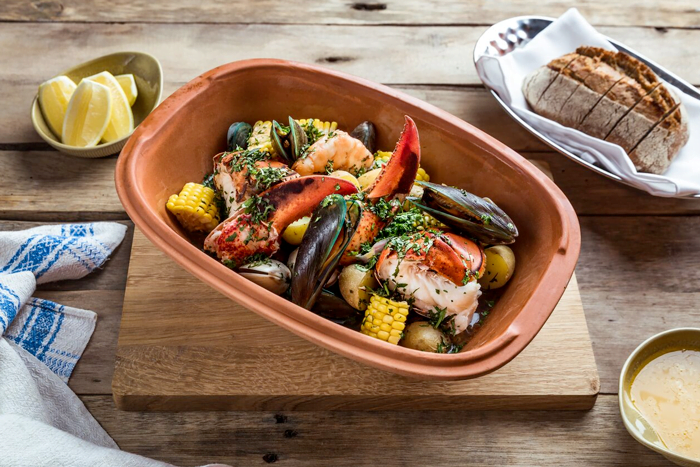 At Woodhull Public House in Yarmouth, you won’t discover conventional fish and chips, plowman’s lunch, or shepherd’s pie. Instead, proprietor Seth Balliett has crammed the menu with avenue foods from specific cultures – plenty of Mexican options, such as fish tacos and road corn fritters; and Asian alternatives, along with Korean fried hen and Thai Pak Moh rolls. Occasionally, a braised lamb barbacoa entree will take a look.

Woodhull is a growing range of eating places specializing in avenue meals – traditionally reasonably-priced, hand-held, easy-to-devour meals which are bought with the aid of carriers on the Street or in public markets. Some of those restaurants commenced life as a food truck, but others are genuinely selecting to deliver these dishes, representing a wide variety of cultures, indoors from the beginning. Street meals are “the food of the human beings,” said Michelle Lozuaway, quoting her husband, chef Josh Lanham. The couple is based on Street, a restaurant in Portsmouth, New Hampshire, that serves road meals from India, Thailand, China, Korea, Mexico, Vietnam, and different nations, including American burgers. (Street has been bought, consistent with a report within the Portsmouth Herald. The new proprietors don’t plan to make adjustments.)

Boda, a Thai eating place that opened on Congress Street in 2010, turned into one of the first Portland eating places to cognizance on avenue meals. Since then, the town has welcomed eating places consisting of Slab, which serves Sicilian street meals; Bao Bao Dumpling House; Cong Tu Bot, which focuses on Vietnamese street meals; Luis’ Arepera & Grill; Bird & Co., which has a Mexican menu; and proliferation of poke stores.

Other road meals spots first had fulfillment as food vans, including Mami (Japanese), Eaux (Cajun), and Baharat (Middle Eastern). And the range of meals vans in Maine that serve avenue meals continues to develop in number and style of food. One of the latest additions is Kuno, which serves Southeast Asian road food, including Peranakan cuisine (a mix of traditional Chinese and Malaysian dishes).