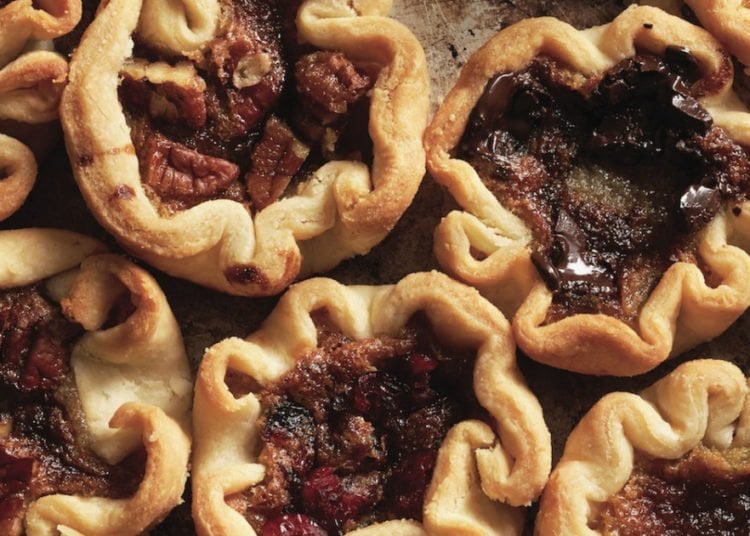 Two sunglasses of beige with a soupy indoors that’s often lumpy with lusciously plump raisins, butter brownies are perhaps the ugliest of desserts. But to dismiss them is to lose out on one of the sleeper hits of the baking international. A butter tart is a good treat—an effortlessly transportable, handheld pie with a flaky crust and a candy, gooey filling. And raisins? I say carry them on. 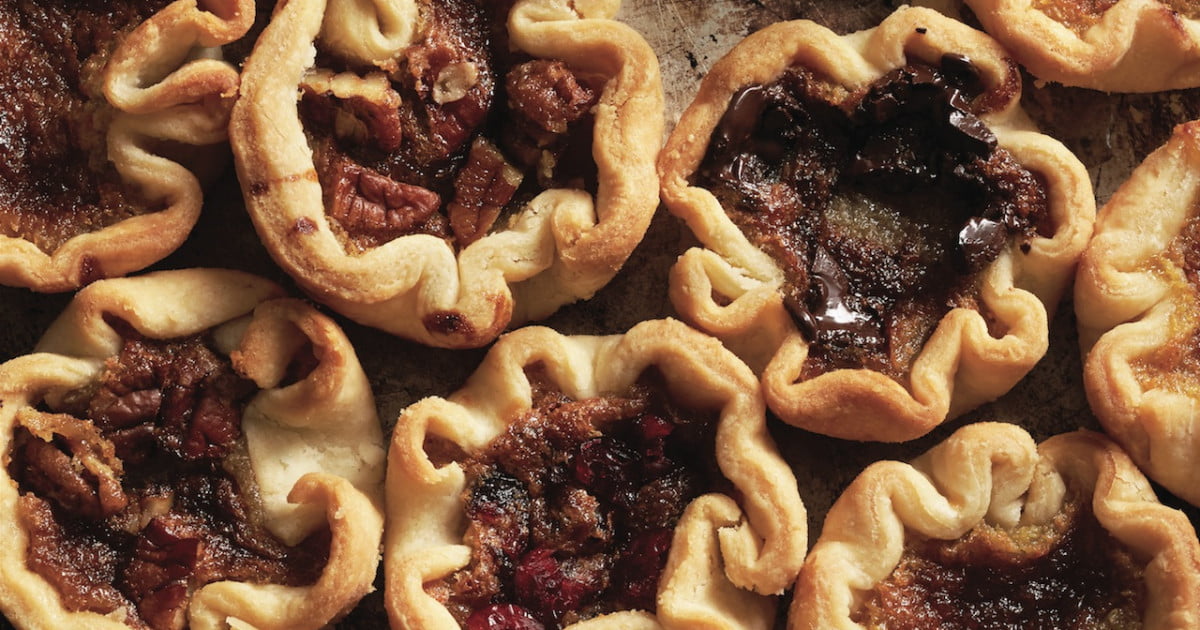 Along with Beaver Tails and Nanaimo bars, butter truffles shape the Holy Trinity of extraordinarily English-Canadian cakes. While the primary two are finicky, the butter tart is a cinch for domestic bakers to master. It’s made of accessible components—just flour, butter, eggs, corn syrup, brown sugar, vanilla, and salt. But for the simple and homely delicacy, the butter tart generates plenty of emotions—and now not simply amongst folks who view raisins as a terrible addition.

Where exactly did butter brownies come from?

According to the Ontario Association of Agricultural Societies, a butter tart must have a smooth, flaky pastry and not use crimps or ridges and a sweet, raisin-flecked filling that’s neither too runny nor too strong. But of direction, others swear via gushy fill that oozes down your chin. No one knows who created the first golden one. However, mother-of-six Margaret McLeod turned into the first to write down the recipe (within the Barrie

Auxiliary’s 1900 Royal Victoria Cookbook). Chatelaine published its first butter tart recipe in April 1931, when the mag became just three years antique. (Well, genuinely, it becomes called a butterscotch tart, but the ingredients are identical to that of a butter tart.) “A butter tart changed into quite clean to make, and it becomes fairly moderately priced, so whipping up a pan of them wasn’t difficult,” says Lenore Newman, a meals historian and a geography professor at Simon Fraser University in Vancouver.