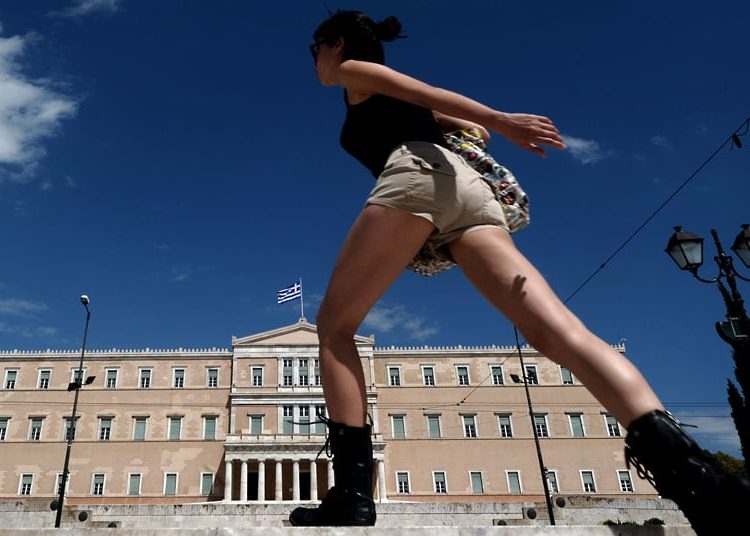 On Saturday, a 34-12 months-antique man who changed into wounded when gunfire erupted inside a San Diego-location synagogue became being praised as a hero for saving several kids from a hail of bullets. The gunman – identified through the government as 19-12 months-vintage John Earnest – allegedly opened fire with an assault-type rifle in the Chabad of Poway synagogue 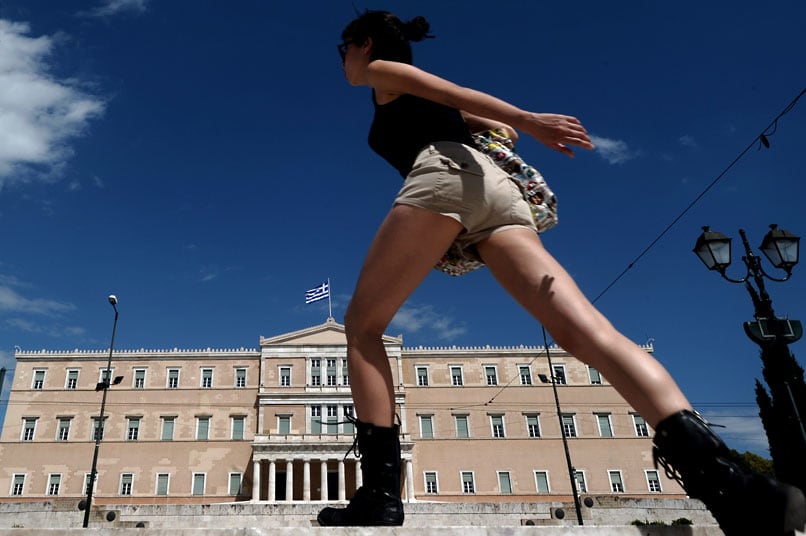 as worshippers had been making ready to have fun on the closing day of Passover. A female was killed, and three human beings were injured. “[The gunman] became just taking pictures, capturing, shooting, taking pictures. Like crazy. Just spraying,” said Danny Almog, whose buddy Almog Peretz became shot in a leg at the same time as primary youngsters to safety, FOX 5 San Diego suggested.

Witnesses stated Peretz grabbed children all through the gunfire and ran with them to close-by exits. He captured all of the youngsters in his fingers and was walking toward the door (when) he noticed some other child over there,” Almog instructed the information station. “He grabbed him and started running, and (that is while) the shooter shot him within the leg. He didn’t care. He stored on going for walks with the children and just ran out.”