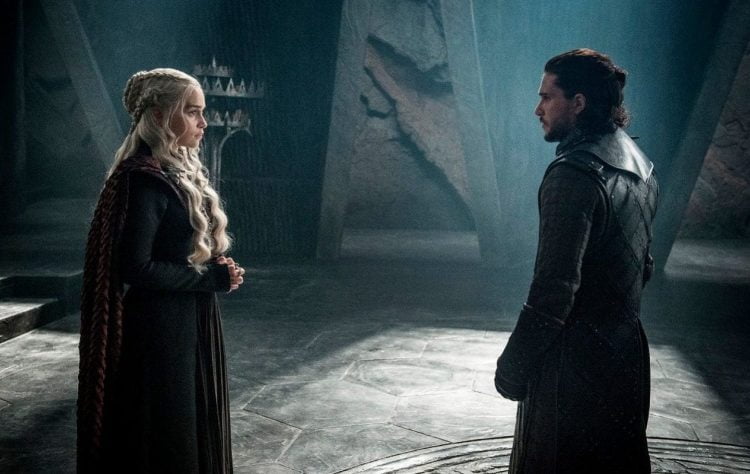 Game of Thrones” has a way of turning average citizens into dragon-repping dweebs who, for example, wouldn’t suppose twice about dropping serious coin to shout “bum-bum ba-da bum-bum” in a basketball area even as an orchestra performs the TV display’s subject track. Untold thousands did simply that across a previous couple of years, as part of the continent-spanning “Game of Thrones” Live Concert Experience tour (tagline: “MUSIC IS COMING”). Even rappers, indie rockers, and pa stars who hinge their careers on being cooly above-it-all aren’t immune. Since the fable saga first aired in 2011, all and sundry from the National to Big Boi to Ed Sheeran has pledged their loyalty in a few forms or some other. 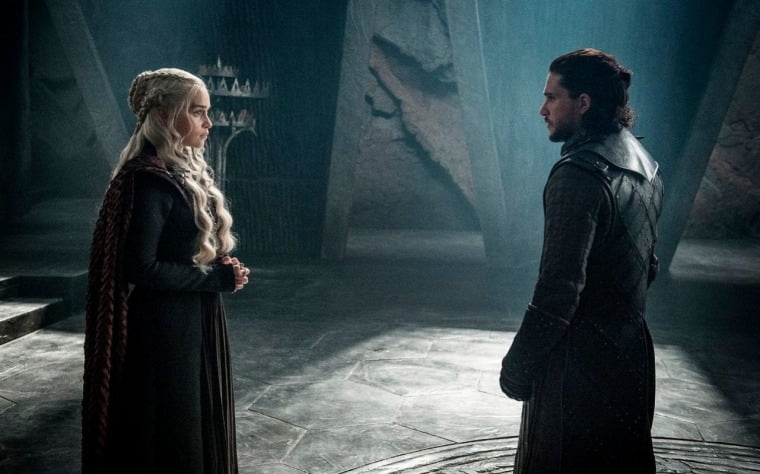 For the Throne became suggested in large component with the aid of Grammy-nominated hitmaker Ricky Reed. He served as a government manufacturer and helped write and file greater than half of-of the album. Known for his paintings with acts like Maroon 5, Meghan Trainor, and Phantogram, Reed has proven himself in the track enterprise through churning out the sort of vivid, soul-adjoining pop that so regularly serves as ambient capitalist lube. He’s a strange healthy for a venture based on “Game of Thrones,” a display described by existential dread, gallows humor, and the clever subversion of mythic tropes. But he’s also musically amenable to his environment. So most of For the Throne ends up in a lifeless greyscale area, sounding like simulacra of moodiness to be algorithmically filtered in with all the other sad pop presently weighing down charts and playlists.