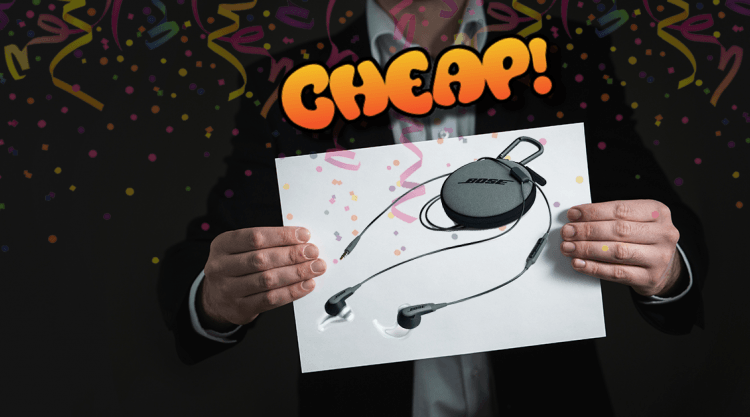 On Wednesday, the Federal Trade Commission settled a case with Onixiz, the owners of i-Dressup, an internet flash recreation internet site dedicated to dressing up virtual dolls and designing garments. The internet site violated the Children’s Online Privacy Protection Act (COPPA) and risked its young customers’ statistics security, according to the criticism. I-Dressup operated quite similar to any flash sports website you consider from the early 2000s. It featured timeless classics like “Sexed-Up Style,” “Floral Hats,” and the “Feminine Ruffle,” several of which you are nevertheless capable of playing on other get dressed-up websites that have ripped the games and republished them. 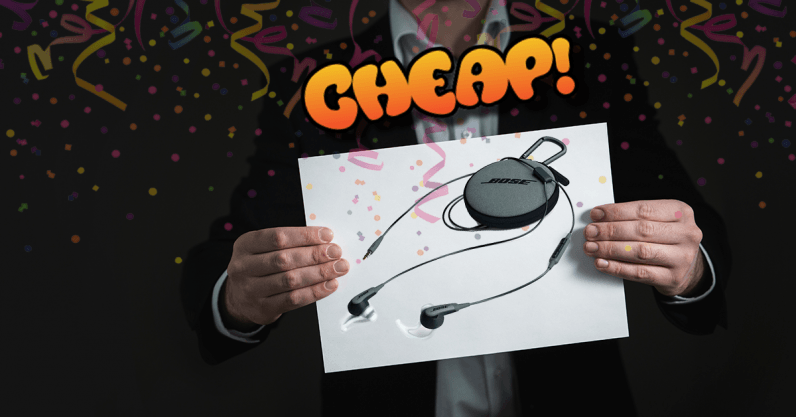 COPPA calls for businesses that provide online offerings or are focused on kids below 13 to maintain specific privateness requirements, like receiving parental consent and presenting “affordable” facts safety for its younger customers. The FTC criticism claims that i-Dressup failed the take a look at compliance on each of those fronts. The facts security troubles were explicitly suggested. In 2016, Ars Technica told that the web page uncovered the passwords belonging to extra than five.5 million consumer accounts in plaintext, and a hacker becomes able to download tens of millions of credentials by using a SQL injection assault, which exploited vulnerabilities in i-Dressup’s safety infrastructure, or lack thereof. According to the clicking launch, approximately 245,000 of those customers were below thirteen years of age.

It wasn’t till 2018 that the internet site was eventually forced offline through the New Jersey Department of Consumer Affairs to respond to the 2016 facts breach. In an announcement at the time, New Jersey Attorney General Gurbir S. Grewal stated, “Children are extremely vulnerable on the net, and we should do all we will to protect them from being exploited via advertisers or tracked by way of net predators.” Who those predators had been uncertain, but they indeed weren’t addressed in the FTC’s press launch this week.